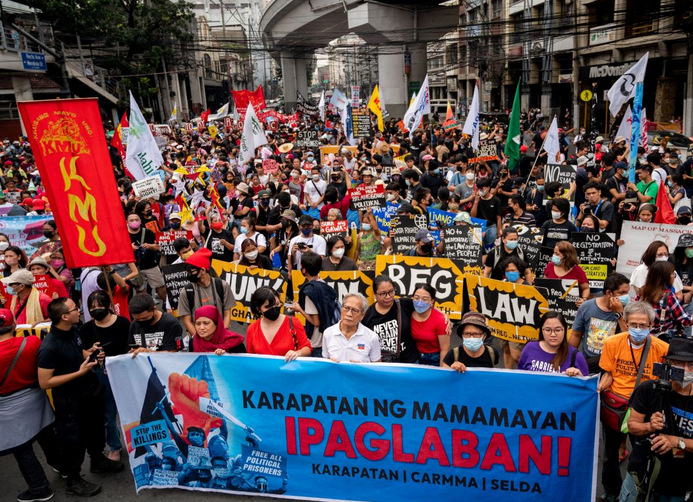 Numerous protesters gathered in the Philippines‘ capital city on Saturday to voice their opposition to extrajudicial killings that they alleged had increased under President Ferdinand Marcos Jr.'s administration as well as other perceived injustices.

In order to seek justice for people who had been harmed, the demonstrators, who were headed by a rights organization with roots in the Philippines, gathered in a public square in Manila before marching there. 800 people are thought to have attended the event, which was held on the same day as the International Day for Human Rights. As a result of the counter-insurgency campaign that was run by the Marcos administration, at least 17 cases of extrajudicial killings and four other violent incidents where victims survived have been documented by the rights group Karapatan, according to Cristina Palabay, a representative of the organization. 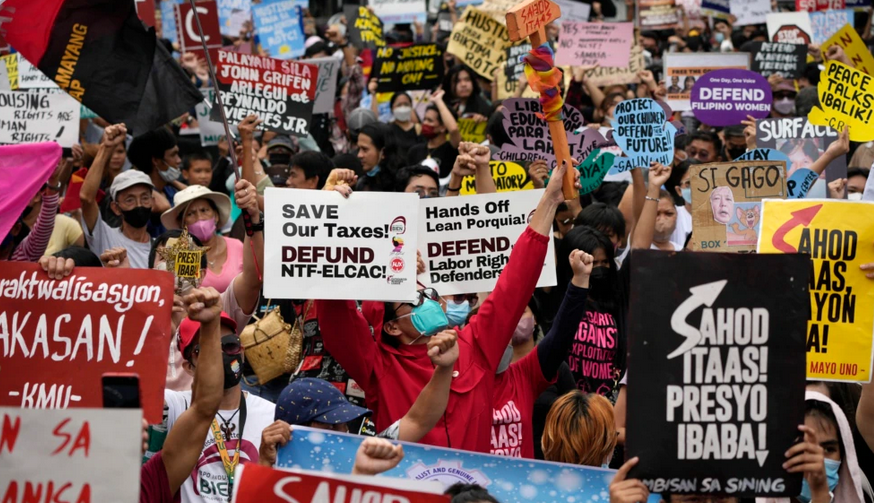