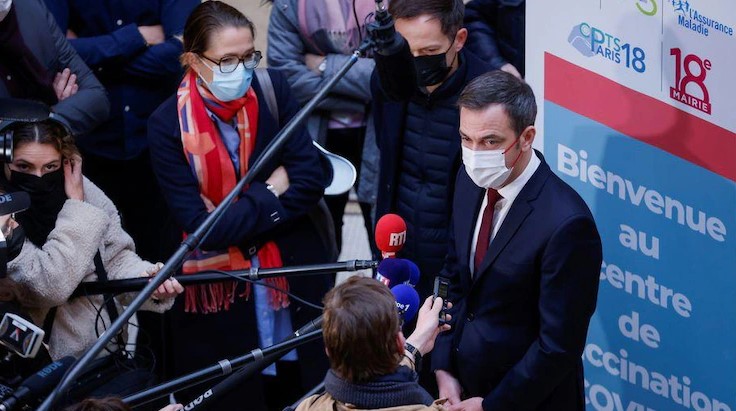 The French authorities have reported this Sunday the monitoring of eight suspected cases of contagion by the omicron variant of the coronavirus , after the Minister of Health, Olivier Véran, acknowledged hours before that the detection of the first case was “a matter of hours.”

“Eight possible cases have been identified in the national territory . The sequencing of samples from these patients is prioritized or in the process of organization to have the diagnosis confirmation as soon as possible,” the Ministry of Health said in a statement.

Thank you for watching

The health portfolio has detailed that people who have traveled to the south of the African continent in the last 14 days and who have tested positive for the virus, but having tested negative for any of the previous strains, ” are they consider as possible cases of contagion with omicron “.

On the other hand, the authorities have remarked that “as soon as these possible cases were identified (…) reinforced measures were implemented to identify and isolate them.”

This news comes just a few hours after the health minister acknowledged that the detection of the first case of the new variant was “a matter of hours”, since the new strain was already present in other European nations such as Germany, Holland, Belgium, Italy, Denmark, Austria and the United Kingdom.